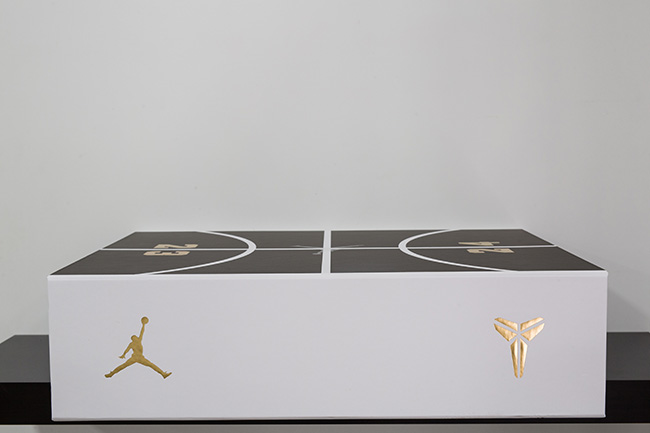 When Kobe Bryant was a sneaker free agent, he wore many different sneakers from all types of brands. However, what stood out the most was his Air Jordan 3 ‘Lakers’ and Air Jordan 8 ‘Lakers’ PE which were in LA’s Home colors. Although made exclusively for Kobe Bryant, some pairs did land in the hands of collectors which are deemed ‘holy grails’, and in this case, we would say that’s an understatement.

Both pairs are expected to feature a White base along with Court Purple and University Gold highlights. Also featuring a couple shades of Grey like Cement and Neutral. It isn’t known if there will be Bryant’s number 8 or 24 on the shoes, nor any specific tie except for the colors used.

The nice part of this package is the return of the Air Jordan 3 which hasn’t seen a release since 2014 due to Jordan Brand giving the model a ‘rest’.

The Kobe Air Jordan PE Pack doesn’t have a set release date as of yet, nor has the release been confirmed. But they are expected to launch during February 2016. Like mentioned, this is a package deal so retail price will be $500. At least you’re getting two player exclusives which are apart of sneaker history, a true fit for any Kobe Bryant fan. Below you can check out images of what’s suppose to release, but know the photos used are the original PE’s. Make sure to check back with us for additional information. 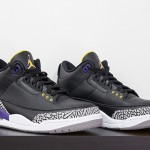 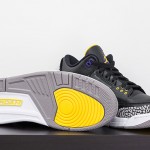 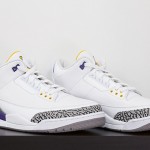 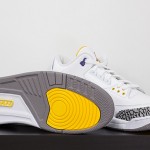 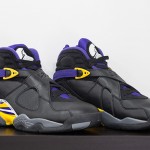 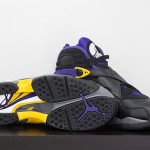 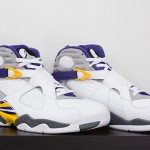 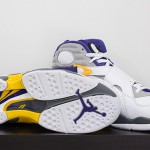 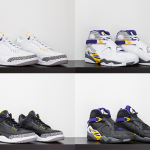 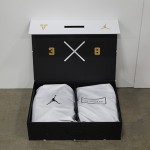 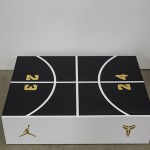 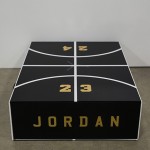 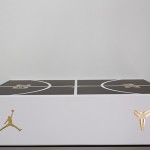 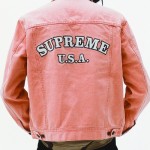 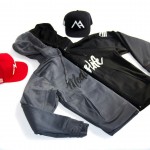