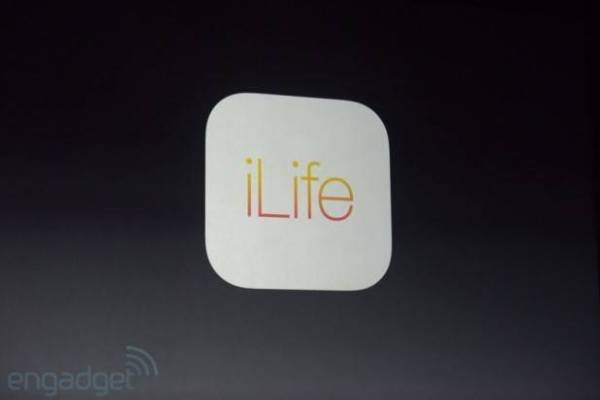 Every three years around this time, Apple comes out with a new version of iLife. So, given that the current suite was launched back in 2010, we had an inkling today we’d be getting an update today at Apple’s press event. Sure enough, the company just unveiled new versions of iPhoto, iMovie and Garage Band, with fresh software for both iOS and OS X Mavericks on the desktop side. All told, the apps usher in not just a cleaner, stripped-down design, but upgraded performance, too: like all the native applications that come pre-installed on iOS 7, the new iLife programs are 64-bit.

In terms of the individual apps and what you can actually do with them, iPhoto now allows you to create Photobooks on the iPad. iMovie, meanwhile, lets you change speed the speed of the video; if you’re on iOS, you can do picture-in-picture as well. Additionally, a new feature called iMovie Theater (yes, that’s a real name) allows you to watch all of your videos on any device — iPhone, iPad, Apple TV, whatever — so long as your movies are stored in iCloud. Moving on to Garage Band, the iOS app now supports up to 16 tracks (double the current limit) on older devices and up to 32 tracks on those fancy new ones powered by an A7. There’s also a new feature called Drummer on the desktop that — you guessed it — gives you an assortment of different drum profiles. As always, every Mac will come with Garage Band installed, but if you want even more profiles than what comes pre-installed, you can buy more through an in-app purchase. Looking to try it out? They’re all available today, free with a new Mac or iOS purchase. 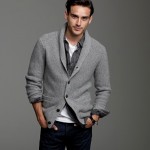 Dress Warm For The Fall 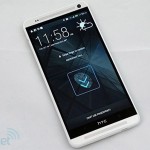 HTC’s One Max on its way to Sprint