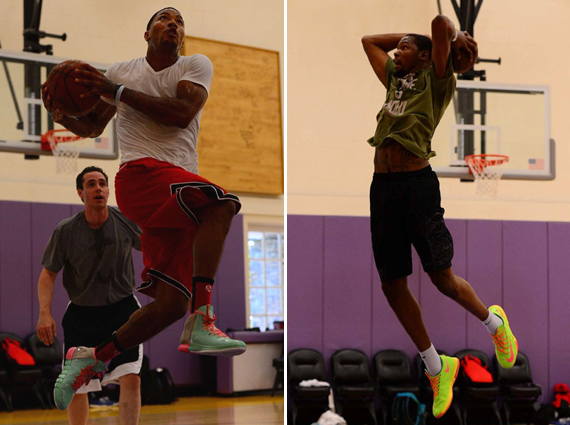 Right up there with whether the Miami Heat will three-peat in terms of intriguing story lines for the coming 2013-14 season is the return of former NBA MVP Derrick Rose. The Chicago Bulls point guard looks to prove his deliberate rehab was wise with a strong comeback season, and he’s been getting into shape with some of the game’s greats while breaking in his new kicks. Back from his Chinese tour, Derrick wore his new adidas Rose 4 during a bit of action with Kevins Durant and Love, as well as John Wall and Brandon Jennings. The Rose 4s were just as bright as KD’s ‘Candy’ PE, sporting a soft turquoise up front along with bright pink accents and a white sole. 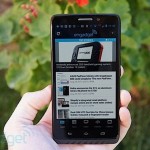 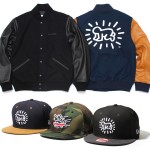