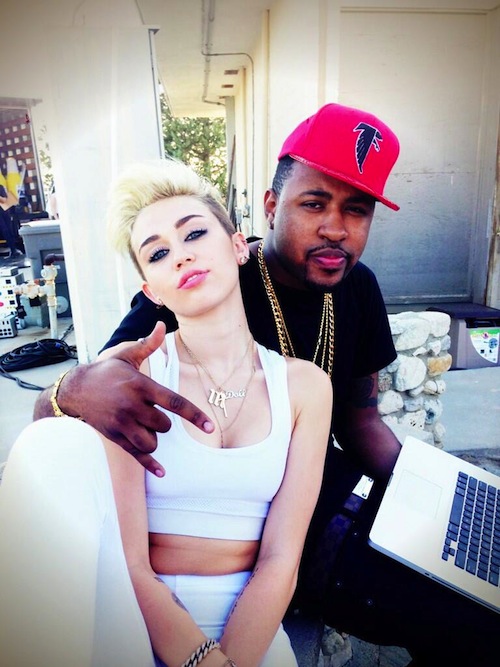 [video] Does Miley Have Rap Skills

Recently the producer known to the world as Mike Will Made It, sat down with the good folks over at Sway In The Morning to speak about what he is currently working on. The popular producer has been hard at work with a number of artists, including, Miley Cyrus, which seems to be a rather popular topic of interest.

Mike Will speaks about working with her and gives us a taste of her bars on his track “23”. He also speaks a little about her work with Future on another one of his beats, which will be on Miley’s new album, Bangerz. Sounds like Mike Will Is Making It. Check out the clip after the jump and speak on it down below. 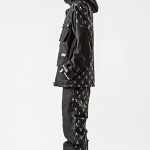 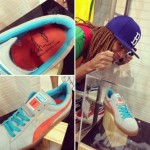