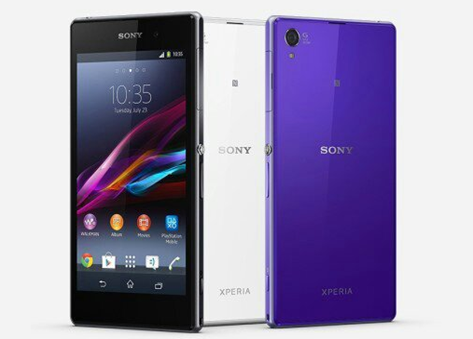 Thanks to a wealth of pre-release leaks, there’s not much we haven’t seen of the Sony Xperia Z1 (or “Honami”) at this point. But now there’s an official-looking render of the device to confirm what we’ve been seeing for the past few months — a phone very similar in design to the older Xperia Z, complete with hefty bezels.

The image from Chinese forum Digi-Wo shows the Z1 in the standard Sony tricolore — black, white and purple — the same colors used by the Xperia Z and Xperia Z Ultra. The back of the purple device shows off one of the Z1’s most talked-about features, its 20-megapixel rear camera with Sony G Lens. On the inside, the Xperia Z1 is rumored to pack similar hardware to the Z Ultra — a Snapdragon 800 CPU, 2 GB of RAM and microSD expandability.

We’re expecting to see the Xperia Z1 unveiled at Sony’s big pre-IFA press conference on Sept. 4, and we’ll be live from Berlin to bring you full coverage of the phone. 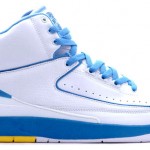