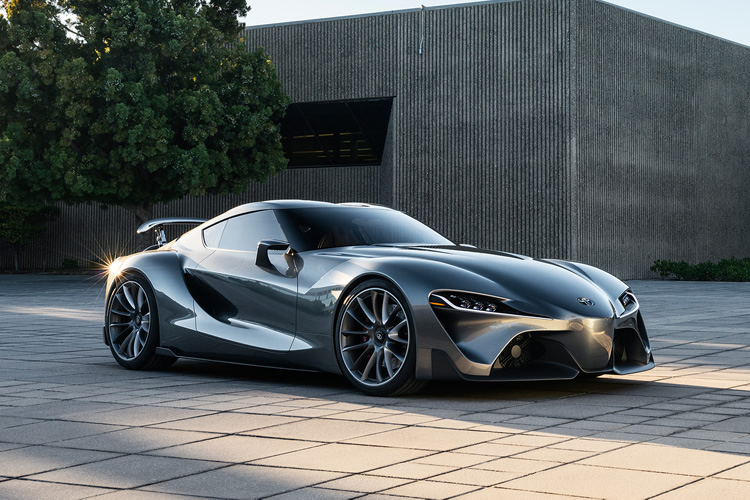 Toyota has unveiled a new version of its FT-1 concept, this time with a more refined and better appointed interior, and a stunning new paint job. The FT-1 Graphite — a car many hope will become the successor to the Toyota Supra — features a racy, purposeful body dominated by swooping air intakes on the front and sides. Painted in metallic graphite, the concept car’s interior draws inspiration from the world of high-end handbags and features a rich leather interior with meticulously finished trim and painted stitching. Whether or not the FT-1 will become a production reality remains to be seen, but Gran Turismo 6 owners will get a chance to put the car through its paces, as well as an even more souped-up version called Vision GT, which can be seen in the video below. 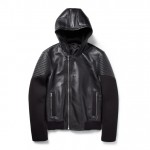 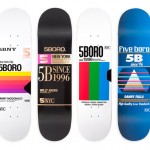